” I’ve been working on developing bcalm since 1976 when I first triggered a panic attack in a hospitalised panic disorder patient by giving him 550 milli–Molar SodiumLactate IV.

That’s when I realised there is a physical basis for this disorder since other psychiatric patients were not affected by this infusion, and panic disorder patients were not triggered to have attacks by receiving placebo IV infusions.” 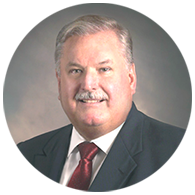 Ferris Pitts, MD, a psychiatrist, was one of the first people to discover a link between human serum lactate, a precursor of CO2, and panic anxiety. He published his findings in the Scientific American magazine, because psychiatric journals didn’t want to know!

The role of CO2

This trial strongly suggested a link between CO2 and panic in patients with a CO2 sensitivity.

Panic disorder specialist Dr Donald Klein has conducted a significant body of research around the physical triggers of panic in people with panic disorder.

In a paper co–authored with Dr Maurice Preter, he explains how panic can be triggered by indicators of potential suffocation, such as fluctuations in CO2. Dr Klein’s work can be viewed on Research Gate.

It's not you - it's your CO2 receptors

Research suggests that panic episodes are directly triggered by physiological factors rather than by what had happened in someone’s emotional life (upsetting as these events could often be).

This is an amazing insight, because it suggests that millions of panic sufferers around the world are unhelpfully being labelled as ‘damaged’ or as having ‘psychological issues’. In the majority of cases, they simply had a lower tolerance for high CO2 levels.

This research has been built over many decades. In 1986, Dr David Sheehan’s published ‘The Anxiety Disease’ (Bantam, 1986) in which he suggested that panic is “a disease that can now be controlled”. 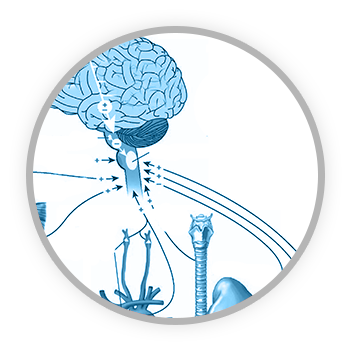 “Ferris Pitts, MD, a psychiatrist, was one of the first people to discover a link between human serum lactate, a precursor of CO2, and panic anxiety. He published his findings in the Scientific American magazine, because psychiatric journals didn’t want to know!”


Panic causes emotional issues – it’s not caused by them

Relief from panic is less complex than you might think

Most people who have a panic episode understandably feel very distressed – and often start to be fearful of having another one. This may lead to them inadvertently releasing adrenalin into their system, which can be a secondary trigger for panic attacks (as may be falling progesterone in premenstrual women).

However, because panic attacks are caused by external factors rather than just psychological ones, they can be quickly relieved. For the first time, we now have a device that will quickly ease panic episodes. Bcalm can be used by itself or in conjunction with anti-anxiety medication. 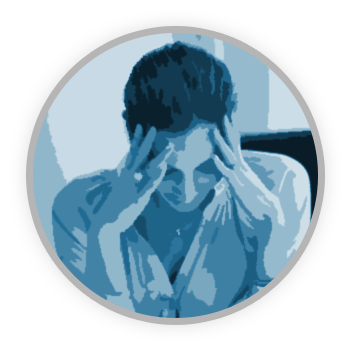 Bcalm has been successfully lab tested and is currently being used by panic sufferers around the world.